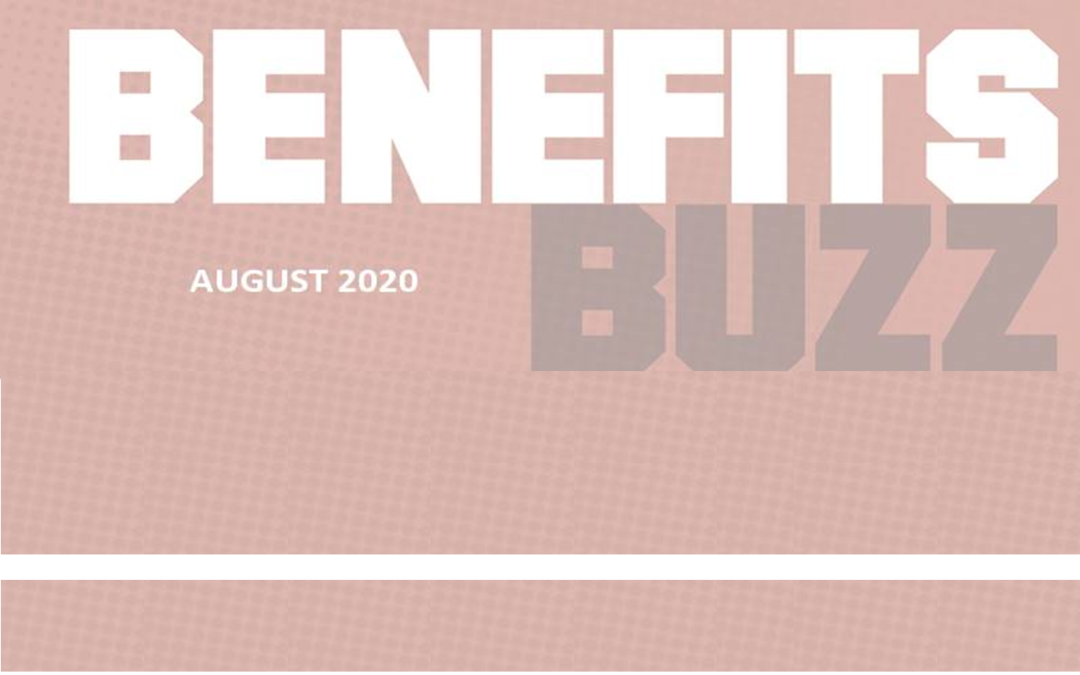 This fall, the U.S. Supreme Court is expected to hear oral arguments in Texas v. Azar, the lawsuit arguing that the Affordable Care Act (ACA) is unconstitutional.

In June 2020, President Donald Trump’s administration asked the Supreme Court to strike down the entire ACA due to the elimination of the individual mandate penalty.

The administration’s argument hinges on Congress’ decision in 2017 to reduce the individual mandate penalty to zero. According to the White House, removing that provision invalidated the entire law.

If the remaining provisions of the ACA  are upheld without the individual mandate penalty, then little will change from the current state of affairs.

If the ACA is struck down, nearly everyone in the country will be affected, but the specific impact is unknown.

The ACA’s provisions remain in place while the case is being considered.

It is expected that the Supreme Court will issue its ruling in spring or summer of 2021. Stay tuned for further updates.

which allows them to choose not to contract, arrange, pay or refer for any contraceptive coverage.

In its 7:2 decision, the Supreme Court ruled that the Trump administration had the authority under the ACA to provide exemptions from the contraceptive mandate for employers with religious and conscientious objections.

As a result, additional employers may now be able to opt out of providing the ACA-mandated contraceptive coverage. However, insurance carrier requirements and state law mandates may also affect an employer’s options for these benefits.